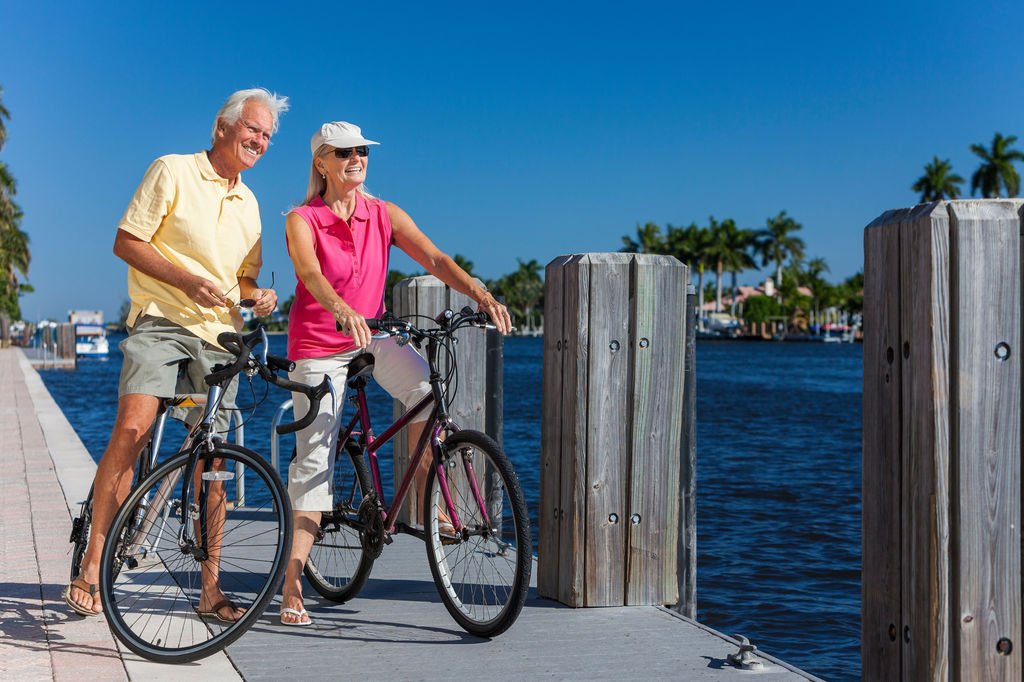 Equity release is a major decision and can’t be taken out without specialist advice on whether or not it’s the right choice for each individual. In fact, according to Key equity release solutions, less than half of the potential customers who meet with their advisors actually ends up becoming a customer, at least right away.

Upon meeting with an advisor who will outline exactly how equity release works, you’ll be advised on your various other potential funding avenues and whether or not it’s the right time for you to release the equity in your home. It’s not a decision taken lightly and you will be given every opportunity to change your mind.

That being said, Key also found that 56% of their customers have absolutely zero regrets when it came to using equity release. There is, however, another side to the story.

21% of those surveyed said that there were no alternatives to equity release when it came to releasing the funds they needed. Of course, there are always other avenues to explore such as downsizing to smaller accommodation, selling off some of your belongings or simply delaying the process, but for one in five customers, those options had either already been used or were simply not practical. Note that the “no other options” scenario is going to be less likely these days thanks  to the advent of later life mortgages and retirement only mortgages.

15% of those surveyed said that they regret having reduced inheritance as a result of taking equity release. This is, however, one of the equity release drawbacks that is always underlined by the equity release advisors. Indeed, the research shows that the advisors are doing their jobs remarkably well when it comes to explaining the options and ensuring the best is always being done by the customer. Unfortunately, in any situation where a lot of money is involved, there are always going to be those who wish they took another path when things don’t work out quite as they hoped.

There are also those for whom equity release was a practical solution but didn’t offer as much as they would have hoped. 12% wish they could have borrowed more but the reality is that you will only be given the option to take out what you can afford and how much your home is actually worth.

The final takeaway here is that the vast majority of customers are happy that they released their equity. In fact, 43% would recommend equity release to family or friends. This underlines what a potentially lucrative and stress-free option equity release can be for retirees as long as they have the right advice and are at the right point in their homeowner journeys.