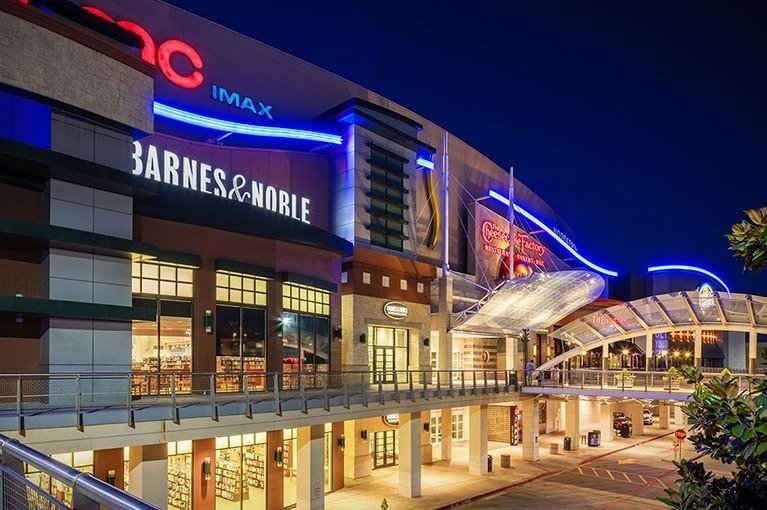 The fastest growing city in America for most of the past two decades, Frisco, Texas, attracts a steady and growing stream of business travelers and sports fans alike. The presence of companies like T-Mobile, Amerisourcebergen, Oracle, IBM and HCL makes Frisco an increasingly frequent business trip destination. There are also many top-notch sporting events that attract fans to venues like Toyota Stadium, the home of Major League Soccer’s FC Dallas, Dr. Pepper Ballpark, where the Frisco RoughRiders Baseball team plays, and Ford Center at the Star, which houses major league lacrosse.

First time and repeat visitors alike are increasingly discovering what Frisco’s enthusiastic local residents already know: Frisco is also great place to dine, work out, or just relax. For starters, Texas is well-known for terrific steakhouses, and Frisco does not disappoint. The Dee Lincoln Prime, EG Steak, SilverFox and Perry’s all have their own passionate boosters, but a first time (or repeat) visitor can’t go wrong at any of them. For those not inclined to steak, or who want a change of pace after enjoying one of the steakhouses mentioned above, Babe’s Chicken Dinner House is a perennial local favorite. There are also many delightful ethnic restaurants such as Estilo Gaucho Brazilian Steakhouse, Platia Greek Kouzina, True-Fire Kitchen (Mediterranean) and Breakers Korean Grill. Both Platia Greek Kouzina and True-Fire Kitchen both offer vegetarian entrees in addition to a wide selection of meat dishes.

Norma’s Café and Depot Café are both open and ready to feed hungry locals and visitors alike at 6 am on weekdays, while slightly later opening times don’t deter the aficionados of Bonnie Ruth’s and the 5th Street Café. Coffee lovers will find not just the ubiquitous Starbucks but also such local favorites as @nerdvana.coffee+shop and Global Peace Factory.

If eating all of that delicious food has you ready for a little exercise, do what the locals do and take an early morning walk, stroll or jog in the scenic Frisco Commons Park, the Texas Sculpture Garden, or the Arbor Hills Nature Preserve in nearby Plano. The Sculpture Garden, located within Hall Park, contains over 40 distinctive works, and it’s the largest private collection of contemporary Texas sculpture ever assembled; it’ll delight kids and adults alike.

And Indoor Attractions Too

For those seeking indoor attractions, Frisco also boasts the National Videogame Museum, which features 20 interactive exhibits, including a 1980s inspired video-arcade, while the Frisco Heritage Museum and the Museum of the American Railway take visitors back to a bygone era of years past.

Hotels for Every Need and Price Range

Out-of-town visitors will find that Frisco boasts a varied and growing assortment of hotels, ranging from high-end properties like Omi Frisco to extended stay hotels like Hyatt House and Residence Inn. Of several hotels near Toyota Stadium, the Hyatt House Dallas/Frisco consistently achieves very high rankings on TripAdvisor and similar sites; it is also just minutes from the Frisco Medical Center and the corporate centers that make up what is locally known “the $5 Billion Mile.” For those arriving without a car, the Hyatt House also provides complimentary morning and late afternoon Uber transportation to nearby destinations.

Now that you know some of the great things to see and do in Frisco, you can make your business trip an unforgettable vacation during your spare time 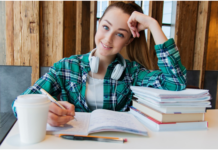 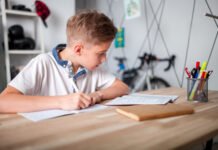