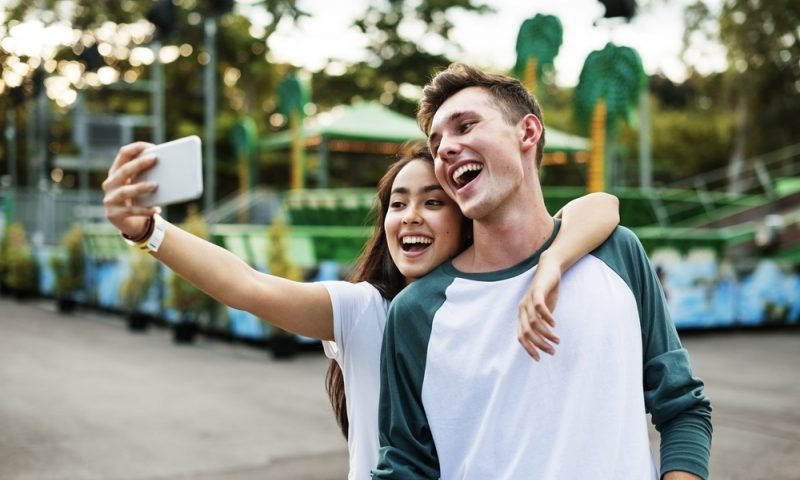 There are many comprehensions of Shiva and there are more misconceptions floating on the web. The internet has given immense power to reach information but it is necessary that you only attain the truthful information. For an instance, people are still not clear about who Shiva really was and whether he was a mortal or a God. Hinduism does recognize Shiva as one of the three prime Gods. Vishnu, Brahma, Mahesh forms the ultimate triumvirate of Hinduism.

The Hindu scriptures tell us that the Supreme God primarily constitutes of three forces named as:

This is how we work. Our body comprises all three elements named above. An idea is generated in us, we maintain and conduct that idea, and lastly, we erode the idea to make space for the new task via Lord Ganesha – the Lord of new beginnings.

Indian traditional paintings are quite popular in India because of the interpretations and meaning these artworks reflect. Taking a glance at Shiva paintings would tell you a great deal about Adiyogi. He is compassionate, merciful, naïve, kind, adorable, and disciplined. Shiva introduces Yoga to us. He killed Kama (the God of desire) using his third-eye. The Nataraja depiction of Shiva showcases the cosmic dance that replicates the creation and destruction of the universe as a cyclic activity that repeats again and again.

Shiva is known as the master of meditation. He attained the highest level of consciousness through rigorous meditation. Because of which, Shiva is always in the state of transcendence. Being in such a blissful state puts him in a difficult situation as he won’t understand the complexities of the physical realm. A man who is in transcendence would lose the notion of what’s your and what’s mine. This is what makes Shiva a naïve God and is often known as Bholenath.

Indian traditional paintings have always realized the transcendence of Shiva through various depictions. Some of the abstract painters would come up with a captivating yet vague picture of Shiva meditating in the Himalayas. Some still believe that Shiva is meditating in the Kailash Mountain as he is able to remain still and in bliss for millions of years. Such is the meditation power of Shiva.

When Sati died, after mourning vigorously Shiva sat meditating. Parvati was born as a reincarnation of Sati. Because of Shiva’s glory and charm, Parvati fell for him. She wanted to propose to Shiva but it was necessary for him to come out of his ecstatic meditation. Devas then send the God of Kama to generate affection and feeling of attraction in the heart of Shiva for Parvati. Seeing this, Shiva opened up his third eye and burn the Kama.

Now, Devas got worried because Shiva had weeded off Kama; the source of desire; the element that kept the life going. When there will be no desire in this world, reproduction will stop and the entire world will cease to exist. This made Devas more desperate.

Parvati, when unable to evoke a response from Shiva, sat on mediating herself. She immersed herself completely, which made Shiva come out of the cave and accept the proposal of Parvati. They got married and the world was saved.

So, Shiva is the master of all fake egos that exist in every human of this world. He is the ultimate destroyer of ego and desire in our hearts to bring us closer to the spiritual world.

Look at one of the Indian traditional paintings and you will notice that Shiva artworks depict him meditating with his eyes open. This represents that whatever we are facing in our mundane life routines, we should be calm as we are in transcendence state. A calm personality is more prone to accomplish success and greatness.

Serpent along the neck displaying in various Shiva paintings shows that we should always check our ego and never let it overpower ourselves.

The blue neck is the symbolic representation of negative feelings. We shouldn’t be overlooking or pushing the negative emotions, rather we should try to transform it with regular practice and a positive mindset.

Sometimes you also see ash on the body of Shiva, which is a direct indicator that everything in this world perishes sooner or later. The ultimate gist is that you have come to this world without any possession and so worrying about materialistic desires is useless.

So, the next time you are observing Indian traditional paintings of Shiva, try to get what the artist is really trying to convey. If you experience any confusion, reach us in the comment section below. Thanks!