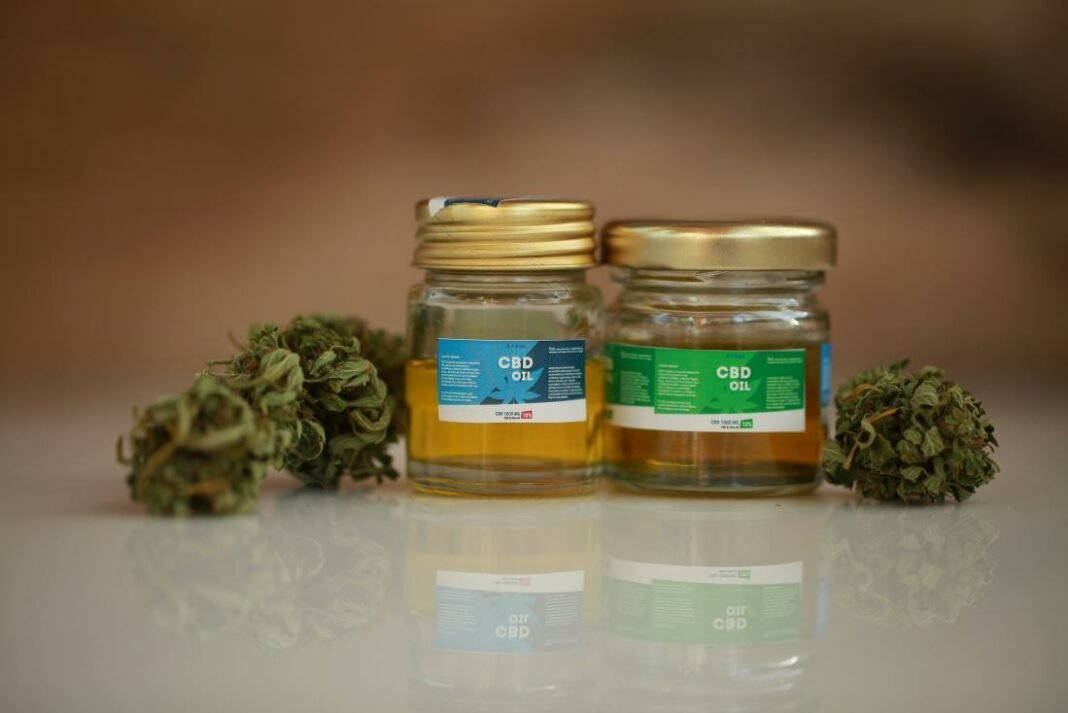 Fibromyalgia is a chronic condition characterized by debilitating pain, as well as other symptoms like fatigue, sleep disturbance, and tenderness. The severity tends to vary from individual to individual. Patients have difficulty performing even the most mundane tasks like walking, climbing a stair, or going to work.

According to the National Fibromyalgia Association, an estimated 10 million people in the United States have this condition. It chiefly affects women, with a prevalence rate of 75-90%. The symptoms start to appear at around 20 years of age, but those under 50 years old are not safe. However, as they grow older, the prevalence rate increases to astronomical rates.

In recent years, you see more and more advocates pushing for CBD for fibromyalgia. Multiple reasons can explain the mainstreaming of cannabidiol products for a variety of ailments.

However, people are still turning to a combination of medication and physical therapy to minimize the pain.

How to Know if You Have Fibromyalgia

During the 1990s, the first diagnostic benchmarks to test for fibromyalgia were first developed by the American College of Rheumatology.

You likely have this condition if:

However, doctors will also look at your medical history, laboratory tests, and physical examination to make an accurate diagnosis.

According to estimates, 7 in 10 fibromyalgia cases are either not diagnosed or misdiagnosed.

How is it Typically Treated?

At the outset, doctors are focused on alleviating the pain so that your life would not be severely disrupted.

You will likely be given pain relievers such as naproxen, ibuprofen, and aspirin, which will help you sleep or reduce the inflammation. You may also be prescribed antidepressants and anticonvulsants. For instance, the anti-seizure drug, pregabalin, is approved by the Food and Drug Administration for fibromyalgia.

However, the latter has some unpleasant side effects such as dizziness, vomiting, weight gain, swelling, cottonmouth, and loss of libido.

You will also undergo physical therapy, occupational therapy, and even counseling on how to deal with your new normal.

Other alternative methods include:

To expound on this, CBD has pain-relieving properties. Even the Arthritis Foundation has recognized it as an alternative medication to anti-inflammatory drugs for the disease. There are different methods of administration–from oral products, smoke inhalation, or through the skin.

For the longest time, people have been wary of CBD because they associate it with marijuana. They think that cannabidiol has psychoactive properties, which means they could get high. Fortunately, advocates have raised awareness about the safety of consuming CBD for fibromyalgia.

While most people know that CBD would not get you high, and it also has fewer side effects compared to antidepressants or even pain relievers.

However, when you take CBD, make sure that you purchase only from legitimate distributors to make sure the value chain, from production to delivery, can be trusted. Second, do your research so that you will know the dosage. It is recommended that you start with the smallest dose and slowly increase it when your system acclimates itself to CBD. 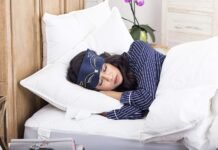 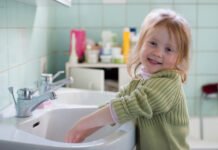 Fostering Independence In A Child With Special Needs