Dfives
Home Automative How to Claim After a Motorcycle Accident 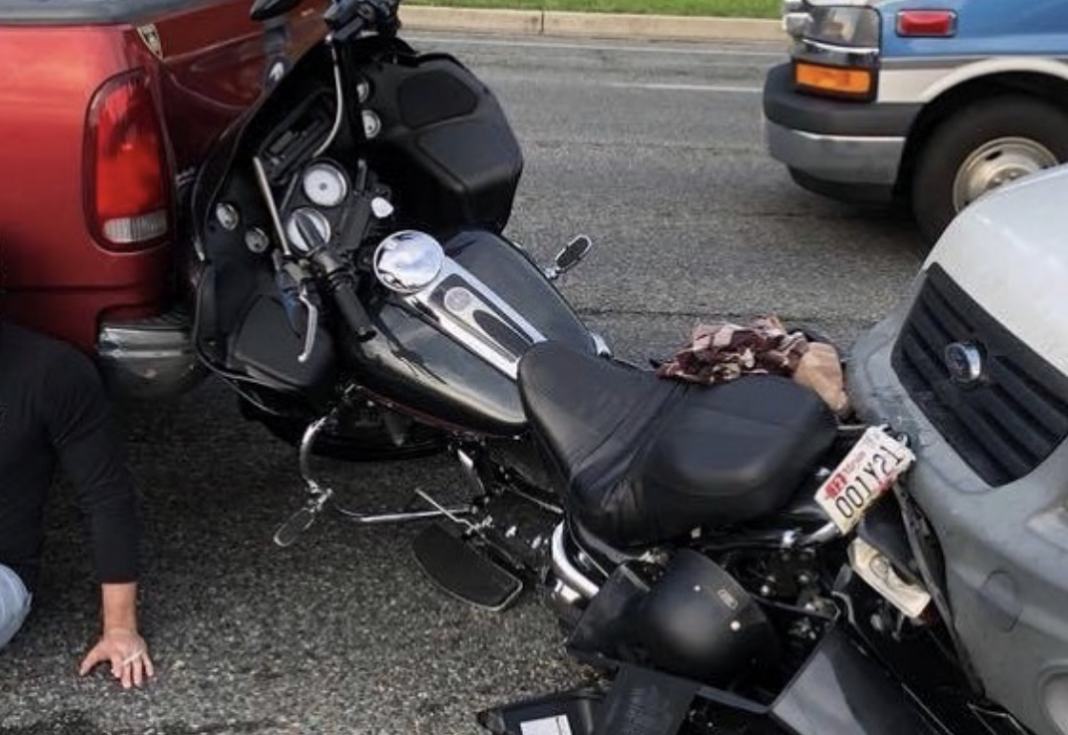 A motorcycle accident can leave a lot of people with injuries, broken vehicles, and damaged property. If you have been involved in one, then claiming against whoever caused it can be a valid way of getting compensation from the law – but you need to do it in the right way.

A motorcycle accident can lead to major injuries, but even minor ones can give you a chance to claim. Usually, these claims are based on both medical bills and the amount of money you have lost from the injuries themselves – if you have not been able to work for a month, then you have lost pay due to the accident.

This can also cover emotional distress, suffering, or even a loss of future earning capacity due to an injury that hinders your ability to work without stopping you from working. Even without physical damage to your body, the shock and stress can sometimes be worth claiming for, depending on your situation.

Property damage will usually apply to your vehicle (or if you were a bystander, anything of yours that was damaged during the accident). Although it is not as important as dealing with injuries, property claims can really help if you are trying to repair a one-of-a-kind motorcycle or specialist parts.

Keep in mind that these claims just mean that you will get money back based on the damaged or lost property, not that the individual you are claiming against has to replace them. If you lose a custom motorcycle that had unique parts, you will have to remake them yourself.

How do I claim?

Before you can claim anything, you need a lawyer or somebody to represent you. This makes it much easier to know that you are taking all the right steps and gives you somebody with a good knowledge of each law you will run across. Even a single misunderstood law can put you in a worse position if you are trying to claim something in the wrong way.

Once you have legal support, you need to talk with them about what you want, what you are aiming to claim for, who you can claim against, and how far you are planning to take things.  Every case can be different, so it is important to actually talk things through before deciding which course of action to take.

Most claims require somebody to be at fault, and that means you need to gather evidence about what happened – even if you were partially at fault for the incident, you can still usually claim against the person that caused most of the accident. However, you need a way to prove it.

Know who to claim against

Once you’re ready, you and your lawyer can make a claim properly, attend the hearings involved, and generally argue in support of your claim. Using good lawyers, like some from this site, can make the process much easier for even the least prepared claimant.