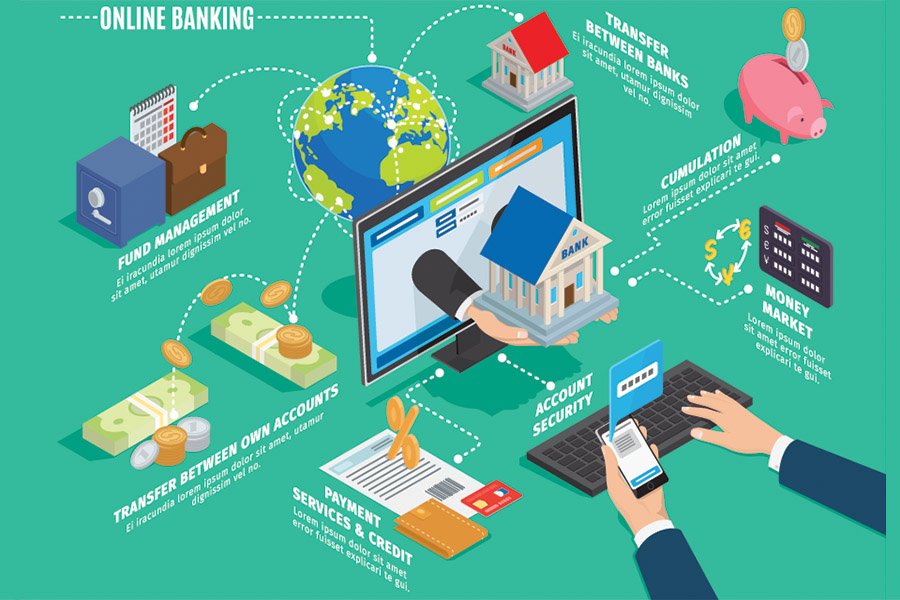 Back in the 1990s, the phrase “data retention” conjured images of box upon dusty box, filled with files and stacked on shelves in an archive. Today, those still exist – in fact, despite what you might think, paper usage has only dropped by about 20 percent in most businesses.

Physical files have not been entirely replaced but they have certainly been supplemented by vast amounts of digital data. While this has not sent paper into obsolescence in quite the way we were predicting 25 years ago, it has created a new set of challenges when it comes to data management and retention.

Data or document retention can be a thorny issue. Businesses often find themselves pulled two ways by legal requirements and the expectations of customers or trading partners. Where the former is concerned, there are specific compliance rules that bind everyone. We won’t delve into these here, but there’s plenty of information on MirrorWeb’s website at https://www.mirrorweb.com/ if you need to know more.

Then there are the contractual requirements. B2B contracts, most of which are themselves still on paper, often have highly onerous document retention requirements. On the face of it, the fact that data is shifting to digital sounds like good news in meeting these requirements. However, while having boxes full of faxes and reports sounds inconvenient, you can at least be confident that provided they are properly stored, they will still be legible after 10, 20 or even 50 years.

In the 1990s, offices were using a hotchpotch of programs. Company-wide systems were seldom off the shelf and were more commonly custom built. 25 years on, even the “standard” software of the time, such as WordPerfect and Lotus 123 has long been obsolete.

Now think about the situation we see today, where business correspondence can be via a messenger app or even a voice message and people might use any one of half a dozen different pieces of software just to say “good morning.” Retaining relevant documents in such a way that they will be retrievable for whatever period is stipulated is one of the great challenges of our age.

It’s a question that has been troubling lawmakers in Europe for some time, and not just because politicians want to ensure their words are forever available to posterity. Almost a decade ago, the British government first mooted the idea of open standards to ensure that documents are interoperable and, to the extent possible, future-proof. Two years later, these became the default and soon after, the European Union followed suit.

The commercial landscape is still some way from adopting a similar philosophy. This is probably because in the grand scheme of things, the digital age is still in its infancy. Open standards to ensure meaningful data retention will become the norm, but it will probably take a high profile company taking a multi million dollar fall to make the world sit up and take notice. Until that happens, it looks like the archive box manufacturers will continue to do good business.