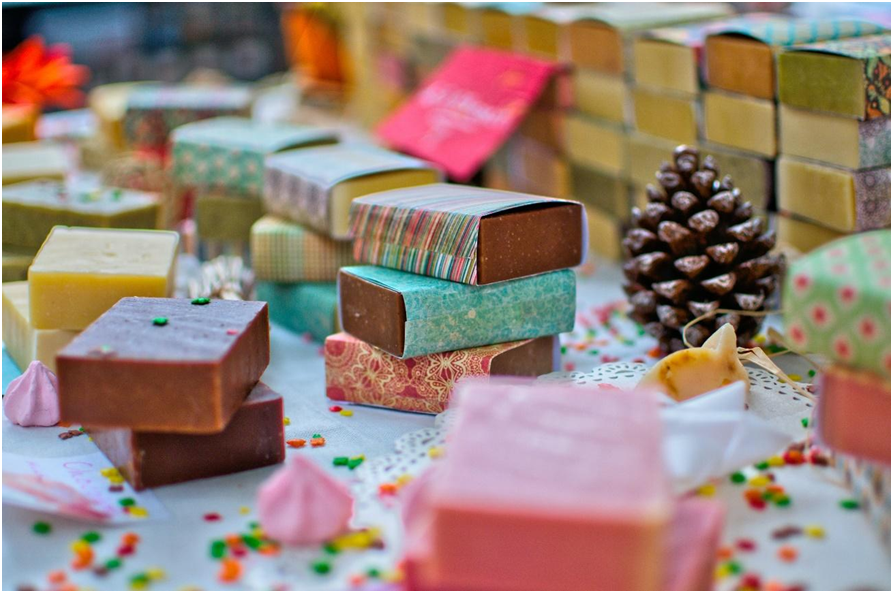 Boxing Day is full of exciting things to do, observed on December 26. What makes it known as Boxing Day? And what role—if any—does boxing day play in remembrance? You might be thinking about what this day is, and in this blog post we will discuss the meaning and significance of boxing day.

When is Boxing Day?

Annually, Boxing Day is observed on December 26 (the day after Christmas). In 2022, Boxing day will be observed on Monday, December 26. This is a national holiday observed in Commonwealth nations. Government offices and most private offices remain closed on this day as an observance.

One theory holds that lords of the manor and aristocrats handed out “Christmas boxes” on December 26 to their household servants and employees, who were required to work on December 25 in appreciation for good service throughout the year. These boxes were frequently filled with small gifts, money, and leftovers from Christmas dinner. In essence, these boxes served as holiday bonuses.

Another widely accepted idea is that the name “Boxing Day” originated from the alms boxes that parishioners donated money in to, during the Advent season in the churches. On December 26, the feast of St. Stephen, the first Christian martyr and a person famed for charitable deeds, clergy members gave the boxes to the needy. (St. Stephen’s Day is observed on December 26 in Ireland.)

Churches would collect money from churchgoers throughout the year and then distribute it on Christmas. The box in which a church collected the money was unboxed on the day of Christmas or the day after Christmas. On the next day, the impoverished received the money. These days, fewer people use boxes. But people keep additional cash in the weeks leading up to Christmas for folks like paper boys and girls and refer to it as a Christmas box.

Where is Christmas Day observed?

The holiday is most frequently linked to the United Kingdom. The nations that were British colonies and are now a part of the commonwealth also observe it. Therefore, while Boxing Day is not particularly well-known in the United States, it is frequently observed in many other countries, including the United Kingdom, Canada, South Africa, Australia, and New Zealand.

Boxing Day charity ultimately ceased to be a custom — and was replaced with other material pleasures. Today, important sports like football, rugby, cricket, and horse races have taken the place of the boxing day charity giving on December 26. The holiday is now linked to sports.

The 26th of December is also a popular shopping day in the Commonwealth and the United Kingdom. The holiday marks the beginning of “Boxing” when merchants sell merchandise at discounts such as boxing day sale by Kogan. Customers compete for the year’s final deal. The American custom of Black Friday, which involves huge deals on wardrobe essentials, electronics, gadgets, and more, the day after Thanksgiving every November, has recently gained traction in the UK.

Boxing Day is also a favorite day for hunting. Although the law prohibits the activity in England and Wales, it has been practiced in recent years. Due to such Boxing Day activities, protestors and hunters have often battled violently.