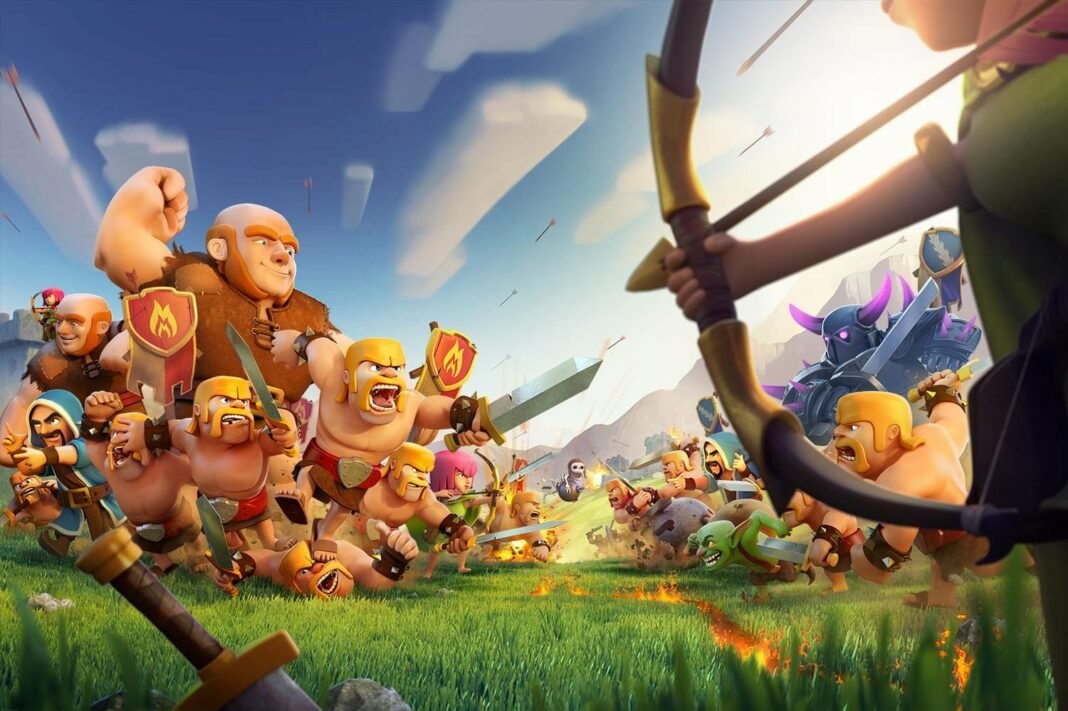 More than seven years on from its original launch on iOS, it is fair to say that Supercell’s Clash of Clans has become one of the biggest mobile games in the world.

The strategy title remains a huge hit with a number of people and its enduring popularity may well be one of the reasons why it has made the move into eSports this year. The first-ever Clash of Clans World Championship was held in October and it served up plenty of exciting action.

The event took place at the Barclaycard Arena in Hamburg from October 25th to 27th, with the best six teams from qualifying rounds and two sides selected by the community competing in the single-elimination event. The reward for success? A share of the tournament prize pool, which was worth around $1 million.

Nova eSports was named the inaugural winner of the event, with Dot eSports reporting how the team beat rivals MCES 3-1 in the final. The victory meant that Nova’s five players got to share the first prize of $250,000, while MCES took home $150,000 for achieving a second-place finish. Wei, who plays for Nova, was named the MVP of the tournament.

Considering how huge Clash of Clans is, it is perhaps unsurprising to see the game effortlessly make the move into eSports. However, it could also be argued that its switch into that world is another sign of how mobile gaming has gone from strength to strength in the last decade or so. With cross-platform gameplay, mobile streaming of AAA titles, and even live casino gaming from the iGaming sector, Clash of Clans is just one of many games that are innovating in the mobile space right now.

While mobile gaming was once predominantly about simple, casual titles ideal for passing the time on a commute home from work, it has developed into a very serious business in recent years. Not only that, but technological improvements have meant that the quality of graphics, audio and the overall experience on offer has changed massively.

When it comes to mobile optimisation, some industries have steamed ahead where others have hesitated. An activity once synonymous with heading to a land-based establishment, the casino industry has effectively embraced online and then mobile to open up new possibilities. As Slot Machines Canada highlights, many leading sites now offer their services through a mobile app or site, meaning people have access to a range of different experiences no matter where they are. Offering this level of cross-platform compatibility is something that game designers have only recently taken seriously outside of iGaming.

Clash of Clans and casino gaming are far from the only major mobile gaming successes though. The likes of Candy Crush, Angry Birds and Pokémon Go have become huge, while the quality of gaming now possible means major video game franchises have also taken the leap onto smartphone and tablet. PlayerUnknown’s Battlegrounds and Fortnite have made the move, while classic franchises like Mario Kart and Call of Duty have also joined them in recent times.

When all of that is considered, it is safe to say that mobile gaming – from casino fun to Call of Duty – is well and truly thriving. However, seeing a mobile gaming classic like Clash of Clans transformed into an eSport feels like another major milestone for the area.

It will be intriguing to see which other mobile titles may be next in line to enter the ever-growing world of professional gaming. With mobile games enjoying seemingly unstoppable success at the moment, the chances are that Clash of Clans will not be the last.