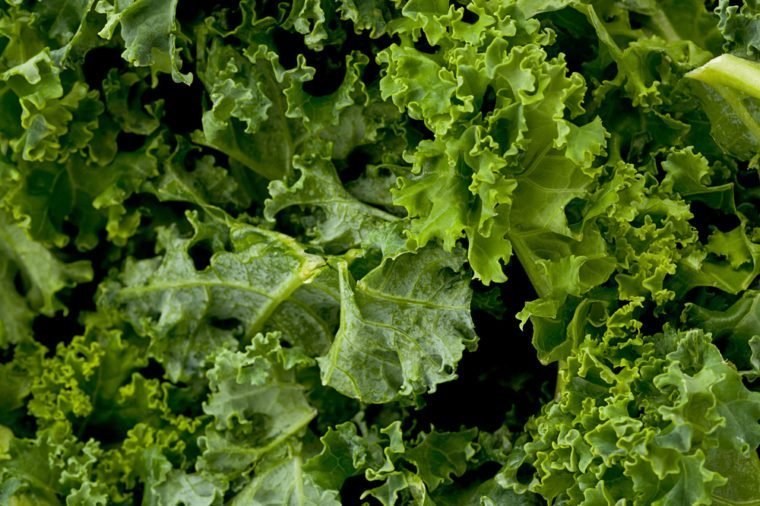 According to Medical News Today eating a diet that supports brain health, both for the short term and the long term can pay big dividends when it comes to not only supporting the brain in general, which actually uses up an astounding 20 percent of our total calories, but supports concentration, helps repair brain cells, and potentially wards off debilitating diseases associated with the brain such as Alzheimer’s disease.

Hippocrates, way back in 400 BC, and whose many books as a Greek physician actually formed the rudiments of modern medicine, held that “Food was the best medicine.”

So, what are the top brain foods? Some of the best brain-boosting foods are considered to be:

There may be others, but these are good foods to consider adding to your diet now.

According to Regional Neurological Associates, Broccoli is full of antioxidants that can keep neurons sharp and reduce the incidence of dying brain cells.

In fact, most cruciferous vegetables such as bok choy, cabbage and Brussel sprouts also are of benefit, but broccoli is considered the king.

Oily fish are good for your brain as well as offer many other health benefits because they are loaded with Omega-3 fatty acids which are vital for ital for normal brain function and development, and may prevent memory loss.

Pineapples are full of Vitamin B1, Manganese, and Bromelain, all of which, in combination, can significantly reduce the effect of memory loss.

Almost 40 percent of us experience memory loss by the time we reach age 65, and memory loss is a troubling symptom of potentially cognitive diseases.

Eggs, in particular egg yolks, are full of choline according to Northwestern Medicine.

Researchers at the University of Kansas Medical center discovered that Milk may have a powerful effect in helping regulate antioxidants in the brain which help regulate cognitive function.

Many people experience oxidative stress, a form of rust so to speak within the brain. And the magic benefits of milk come from an antioxidant called glutathione.

Milk may not be fantastic for everybody, but it does have a lot of brain benefits.

Researchers at Temple University Medical School found that extra virgin olive oil not only helps boost brain power but may have significant benefits in halting the progression of the effects of aging on the brain.

Since olive oil has many other health benefits, adding extra virgin olive oil into your diet is a smart move.

With regard to beans, the Mind diet referenced a report by the National Library of Medicine which suggests that a lower intake of beans and legumes, together with a lower intake of vegetables, contributed to cognitive decline in the elderly.

Beef is a significant contributor to L-methionine compound, which helps in the development of growth hormones in the body.

According to the Library of Medzone clinic, some unfortunate people even have to result in taking growth hormone medically due to adults that have a hormone deficiency.

The National Library of Science touts as having a significant benefit for many undernourished children in particular, as to having a positive effect on children and young adults in avoiding cognitive problems as a result of a limited diet.

The National Library of Science is repeating what thousands of people have reported for years, that Green Tea has a positive effect on your mood.

Green tea is full of L-theanine, an amino acid that tends to significantly decrease anxiety in people.

Live Strong, the source for athletic nutrition ran an article declaring Oats as the number one breakfast that brain experts want you to eat more of.

Researchers at Duke University fully agreed and stated that oats are a perfect breakfast food because they help spread their valuable glucose to the brain over the long term as compared to many breakfast items which tend to fill the body and brain with short-term energy which later crashes and burns.

This is just the tip of the iceberg, as there are many other foods such as blueberries, nuts and dark chocolate which also can have significant benefits to the brain.

But why not start with these, as they are very healthy and have many other benefits to the body as well.

Another advantage is that with the exception of beef perhaps, these foods are quite cheap.

Many people spend up to $30 a bottle for some kind of brain vitamin when they can avoid supplementation and go straight to nature’s best sources for maximum brain health.