Dfives
Home Business The Use of Software-based Load Balancer for Distributing incoming Requests over Multi-Cluster... 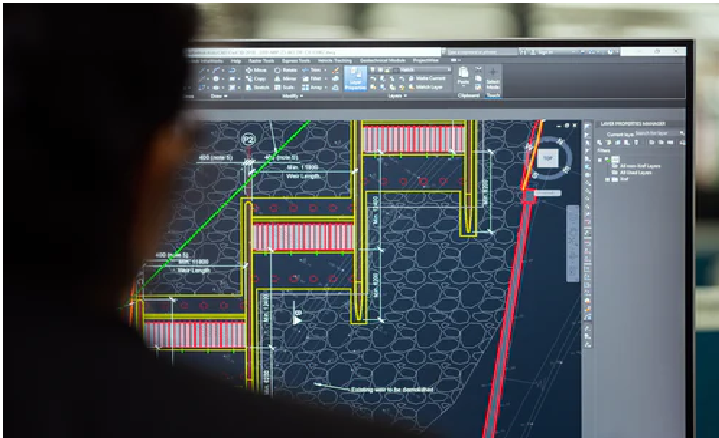 Load balancing might sound like a complicated term, but the concept is pretty easy to understand. Everything people see on their phones and laptops works because of the load balancing software that exists on said devices. If not for load balancing, none of your devices would work, and the world might actually come to a stop.

All this might sound dramatic, but it doesn’t make it any less true. Before getting to why load balancers should be used to handle incoming requests on multi-cluster servers, let’s get to what load balancing actually is. It is a traffic mechanism through which incoming traffic is efficiently and methodically distributed over multiple servers. The load balancing software is located between the actual client servers and the backend ones, and this software receives and then allocates the incoming requests to the available server that can fulfill them.

Load balancing software is used in websites with high traffic rates as they are capable of handling millions of concurrent requests from multiple users with great speed without any loss of data in the process.

The types of Load Balancers

There are numerous advantages to using software-based load balancers in place of hardware-based ones. Some of the most important are as follows:

The Types of Software-Based Load Balancing

The maximum number of connections that can be established from multiple users at any point in time is predetermined. Secondly, a single client (from a single IP address) can only send a certain number of requests. With the help of these configuration rules, requests can be rejected without so much as entry into the server, which helps with no connections being established beyond the set limit. The number of requests the servers can handle is entirely configurable and is determined through a mechanism that is called Throttling.

In this type of load balancing software, a number of IP addresses of servers are delivered to the client, out of which a random one (based on an arbitrary algorithm) is selected, and a connection is formed on it. Each server maintains the number of connections that have been formed so that it can remove itself from the list of available servers if the limit is crossed. This number, contrary to server-side load balancing, is determined through the load stress of an application that does not affect the pre-established connections. Only new connections are prevented until there is some space.

These are all that one needs to know about software-based load balancing. It is obviously the better choice, so find one immediately! 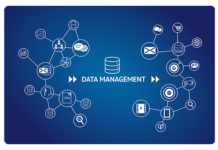 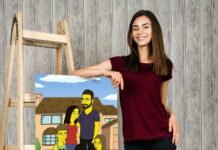 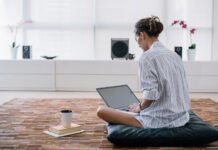 7 Steps to Protect Your Career