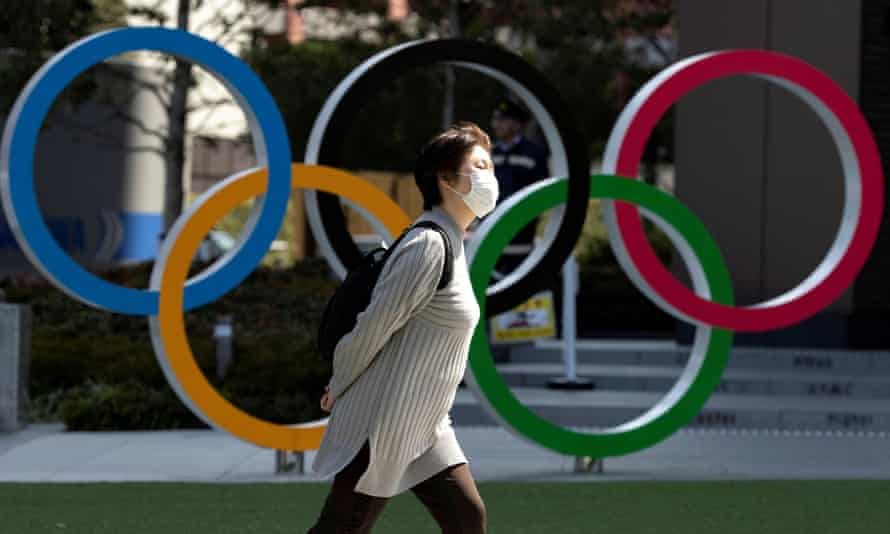 The Olympic Games can be traced back to Greece, having begun in 776 B.C, holding quadrennially before ending in A.D 394. The modern Olympic Games were, however, founded by Pierre de Coubertin in 1896. This edition was staged in Athens in honour of the festival’s origin. The first Olympic Games to be so-called had only nine sports and was an all-male event. Since then, more events have been added in both male and female categories. Nowadays, the number of sports events at the Olympics is as high as thirty.

In line with the quadrennial nature of the Olympics, the Tokyo Olympics was initially scheduled to hold in 2020. However, the covid-19 pandemic led to the postponement of the Game to 2021. With the virus still rampaging despite the discovery of vaccines, skeptics are unsure whether the games will hold. Some countries such as North Korea have pulled out of the games citing the desire to protect athletes’ health as their primary concern. This article by Mightytips experts outlines all you need to know about the belated Tokyo Olympics.Don’t forget that on this site you can find betting sites in south africa.

When Is It Scheduled To Hold?

The Tokyo Olympics is now scheduled to hold in the summer of 2021. The flag-off ceremony will be held on the 23rd of July, while the Games will be concluded on August 8th. While it’s holding a year later than intended, the branding and memorabilia of the Tokyo Summer Olympics still carry the year 2020. This is because many of them were already printed beforehand, with tickets and guides sold to fans. It’s also attributable to the cost of reprinting all of these materials.

The city of Tokyo will make history come July as the first city to host two Olympic Games. The city hosted its first Olympics back in 1964 and will be gearing up to welcome athletes from across the globe this summer. Although the pandemic is far from over, the International Olympic Committee (IOC) has restated its determination to ensure the Games go on as planned. According to the report, it would be financial suicide for the Olympics to be postponed or rescheduled once more.

Will Spectators Be Allowed Into Olympic Venues?

The major question on everyone’s mind is whether spectators will be allowed into event venues. This is understandable, giving that many fans have bought tickets in anticipation of the Olympic Games’ thrill. Unfortunately, the answer to this question is no. Like other sports impacted by covid-19, fans will not be allowed into game venues to comply with the World Health Organization’s social distancing requirements.

Spectators who have purchased tickets before now have will get a refund. The IOC has clarified that foreigners will not be allowed into Japan for the Olympic Games. While athletes are not required to get vaccine jabs, provision has been made for those who are willing to. Nonetheless, all athletes are obliged to put on facemasks and obey social distancing rules. Asides from the athletes, only national officials and media personnel, are permitted to be at game venues.

How Many Sports Will Be Contested?

In total, there will be thirty sports events holding at the Tokyo Olympics. This is the first time that so many events will be taking place. Some of the newly added sports categories include surfing, sport climbing, skateboarding and karate. This means there will be more gold medals on display than ever before. The Tokyo Games will also feature a return of Softball and Baseball events to the Olympics after thirteen years. It will also be the first Olympic competition without either Michael Phelps or Usain Bolt in more than a decade.

In terms of records, the Tokyo Olympics is the first time in history where the Games have been postponed. However, the Olympics have been cancelled several times in the past. The Summer Olympic Games of 1916 and 1944 had to be cancelled due to the World Wars. This was also the case in 1940 when the Winter Olympics had to be cancelled due to World War Two. As the name suggests, the Winter Olympics is a variant of the Olympic Games held for winter sports. While the Summer Olympics are more popular, it’s because more teams can participate.

The winter Olympics is quite exclusionary since the sporting events are held on snow or ice, making them more favorable to countries in temperate regions. Some of the sports on display at the Winter Olympics include skiing, ice hockey, bobsleigh and snowboarding. The winter and summer Olympics usually take place within two years of each other. The next winter Olympics games will be held in the Chinese city of Beijing. More information about the Olympic sports are available on the Mightytips blog.

What Do The Olympic Rings Signify?

The Olympic emblem is one of the most striking features of the Games. The five rings of the symbol were designed by the founder of the modern Olympics, Pierre de Coubertin, in 1912. The circles are of different colors in blue, yellow, green, black and red. Coubertin included the varying colors so every country could have a matching color on their flags.

It’s not precisely clear why de Coubertin chose five circles. This may represent the five major continents or in recognition of the editions of the Olympic Games that had taken place at the time. Regardless of what you believe, there’s no specific meaning attributable to any of the rings.

The covid-19 pandemic dealt a considerable blow to the sporting world as several events and years of planning were grinded to a halt. As the world slowly recovers, human-to-human transmission dangers remain a constant source of worry at work and in sports venues. As a result, competitions now go on without spectators and much fanfare except behind gadget screens. The Tokyo Summer Olympics look set to hold against all the odds, and athletes will be relishing the chance to get out there once more. You can subscribe to more news and live updates here to stay abreast of occurrences in your favorite sports.