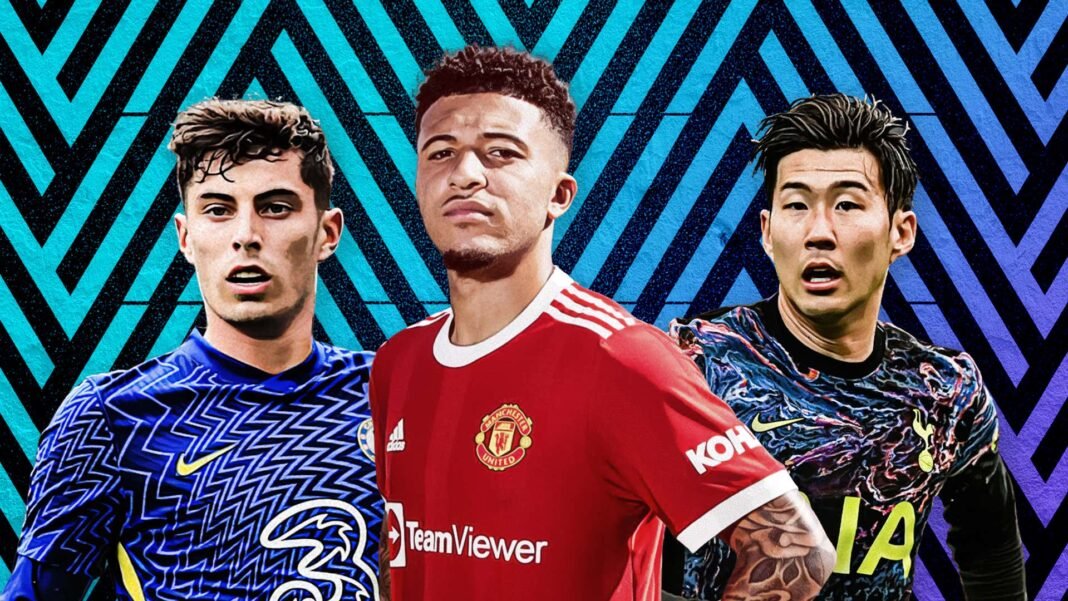 If you’re like me, you probably had that infantile fantasy of one day becoming a pro sports star and becoming the absolute best at your favorite sport with your favorite team. For most people, football and making it to the NFL was the ultimate goal and dream, but in all honesty, making it as a pro football athlete is as hard as having a perfect NFL picks against the spread betting layout and becoming a millionaire. But hey, that doesn’t necessarily mean that your dream of becoming a relevant figure in the world of football has to die, it just has to adjust to your reality.

For as long as I can remember, fantasy football leagues have sprouted all across, making this venture go from a hobby amongst friends to becoming a billion-dollar industry with over 40 million people playing all over the US and internationally. The gest is simple, you come up with a team filled with either your favorite players, or the players that you feel can produce the best results on the field, and you have that team compete in a fantasy football league with other teams, just like in real life. The catch here is, there’s no real football action between the teams, and what matters most is which players come up with the best stats week in and week out.

Sounds simple, right? It is, once you get the hang of it, but with that said, let us help you out a little bit. Here are three vital tips to consider when starting in the world of fantasy football.

Always Be Prepared With As Much Knowledge As Possible

When entering a fantasy football league, especially one that focuses on NFL action, the best way to hit the ground running and get an advantage over your competitors is to go in prepared with as much knowledge about the players and teams as possible. It will always be of pivotal importance to understand which players are best to draft in which rounds instead of just picking whoever looks best at the moment. While people can get caught up in trying to have all of the best names on their teams, a smart football fantasy player always knows that the true value is in the steals that other players might not take into consideration.

One thing you can do is have mock drafts beforehand where you pit players against each other, at least statistically to see which picks might end up working best for you. Keep something very, very important in mind, while first-round picks are important, it’s your later picks that end up determining if you’ll be able to win or not. Given that fantasy football has become so popular in American sports culture, you’ll usually end up seeing fantasy rankings and reviews on all the major sporting media outlets around. So use all that knowledge to your advantage, the rest will be easier.

One mistake that many fantasy football rookies do is that they take their favorite teams and players as the base for their fantasy teams. I’m not saying you shouldn’t have one or two of your favorite players from your favorite team on your fantasy football squad, what I am saying is that sometimes better results will come from opening up your options more and deciding who the actual best player for your needs is, without regards for where he’s playing at or if he’s done substantial damage to your team in real life.

You have to learn to be strategic about who you want on your team, basing yourself off of who will end up giving you the best results. At the end of the day, it will always be best to have the players that will give back the most amount of points per week than just having your favorite stars from the team you’ve always followed.

Focus On Offense First, But Be Careful and Selective, Then Worry About The Rest

The players who will usually give off the most amount of points are the players on the offensive side of the ball. Be it, quarterbacks, running backs, wide receivers, tight ends, full backs, they will usually be any fantasy football team’s biggest and most valued commodities. With that said though, you have to be smart about who and how you pick. Let’s say for example that you’re a big fan of teams that like to base their offenses on running the ball. That’s cool, but what’s not cool is taking three or more running backs with your earliest picks. Diversification is the name of the game, especially when that game is all about trying to be the winner of your fantasy football league.

Once you’ve gotten your main offensive weapons down, be it all-stars, up and comers, dark horses, and rookies, now you go for the rest. Defense players are always good to have but don’t always give off the most points. Still, that doesn’t mean you shouldn’t go looking for the best available players. The same happens with special teams players, kickers, and punters above all. While the idea of selecting a kicker early on might call your attention, take into consideration that they don’t usually see that much action, and their hit to miss ratio could end up hurting your point tallies. So go easy on the kickers and defenders as well, pick smart and always have backup plans. If you do all that, you should be pretty much set to not make a fool of yourself in a fantasy football league.