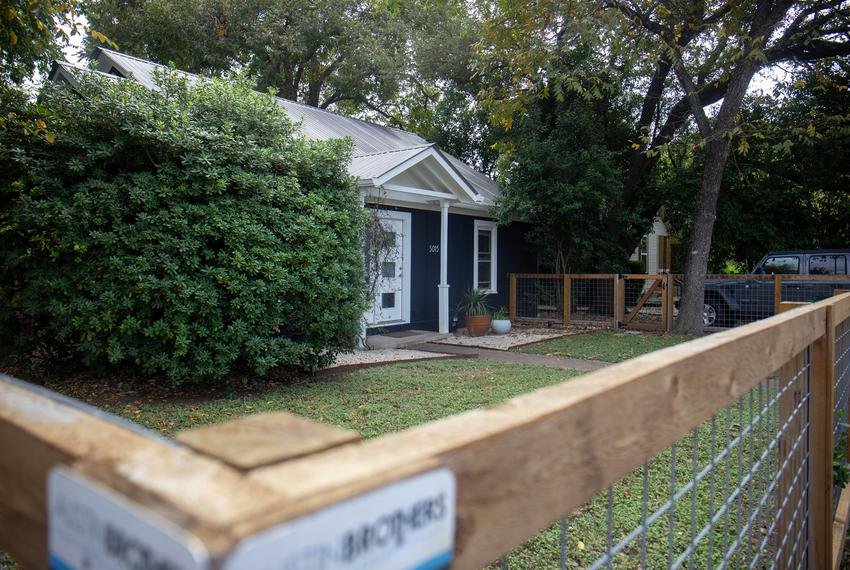 Landlords in Texas could soon find themselves in hot water thanks to confusing rulings and uncertainty surrounding the legality of the CDC’s eviction moratorium. While investors who own multiple properties tend to have legal affairs handled by a property manager, smaller investors are usually on their own.

The legal status surrounding the eviction moratorium is confusing in Texas

It seems cut-and-dry that the CDC’s national eviction moratorium would be the final word and a legally-binding order. However, many people, including federal judges, don’t agree.

Back in February 2021, a Texas federal judge determined that the CDC’s eviction moratorium was unconstitutional. However, the judge didn’t issue an injunction to stop the moratorium. Instead, the judge said he expected the CDC to withdraw the moratorium on their own.

Although a federal judge’s ruling doesn’t require an injunction to be followed, the CDC never withdrew the moratorium. In fact, the national eviction moratorium has been extended through June 30, 2021.

Texas is officially ignoring the moratorium

Despite the current extension,Texas is moving forward with evictions that defy the moratorium’s orders. Not all landlords are ignoring the moratorium, but those who are have been largely successful in court. That’s not surprising, given that the Texas Justice Court Training Center (TJCTT) has advised judges to use their own discernment when proceeding with eviction hearings.

The TJCTT acknowledges that their official position is in alignment with the CDC’s moratorium. Yet, they also acknowledge that others will have different interpretations, especially since a federal judge has ruled the moratorium unconstitutional.

The result is that landlords are pursuing evictions that violate the moratorium and many of them are winning their cases. Tenants are being evicted and there’s nothing they can do about the situation – at least not yet.

The Texas emergency order has expired – tenants have no recourse

The Texas Supreme Court had enacted a statewide emergency order preventing evictions if a tenant signed a legal declaration stating they don’t have another place to live. However, this emergency order recently expired. This is giving some judges a basis for following through with evictions that would have been protected under the moratorium. Many judges are choosing to follow state and local laws and ignore the CDC’s order. Without the emergency order being renewed, tenants have no recourse.

A recap of the CDC’s eviction moratorium

The moratorium prohibits landlords from evicting tenants for not paying rent because of a COVID-19-related hardship. It does not prevent all evictions from taking place.

Under the national eviction moratorium, tenants can only be evicted for certain things like:

·               General lease violations like collecting too many cars on the property, having a pet that goes against the lease terms, creating a nuisance, failing to notify the landlord of required repairs, etc.

Tenants who filed declarations with the court regarding their COVID-19-related loss of income are being challenged during the eviction process. Technically, since not all evictions are banned, landlords have a right to make sure their tenants are telling the truth about their loss of income.

Sometimes, landlords might have good reason to believe a tenant is still generating income despite declaring the contrary to the court. Unfortunately, many people are taking advantage of their landlords by claiming a loss of income that isn’t real. They want to get out of paying the rent and it’s not fair.

Some landlords are easily able to verify employment by calling or visiting the tenant’s last known place of employment. However, sometimes it’s not that easy. Still, many Texas judges are ruling in favor of landlords and allowing evictions to move forward.

Although it’s bad news for tenants who have nowhere to go, evictions are good news for investors. Investors own property to make money and they don’t want their livelihood to be held hostage by the CDC. When tenants don’t pay rent, some investors can’t pay their mortgage, which puts their property in jeopardy of going into foreclosure.

Now that Texas is moving forward with evictions, investors will be able to find new tenants who can pay the rent, which will hopefully save their properties from going into foreclosure.

While those landlords may end up getting sued by their tenants, the courts are so backed up that it will be a while before those cases are heard. For now, Texas landlords can rest easy knowing there’s a chance to save their properties.

Things to Consider While Choosing an Order Fulfillment Service