Dfives
Home News Understanding Massachusetts’ Vape Ban – Is It Over? 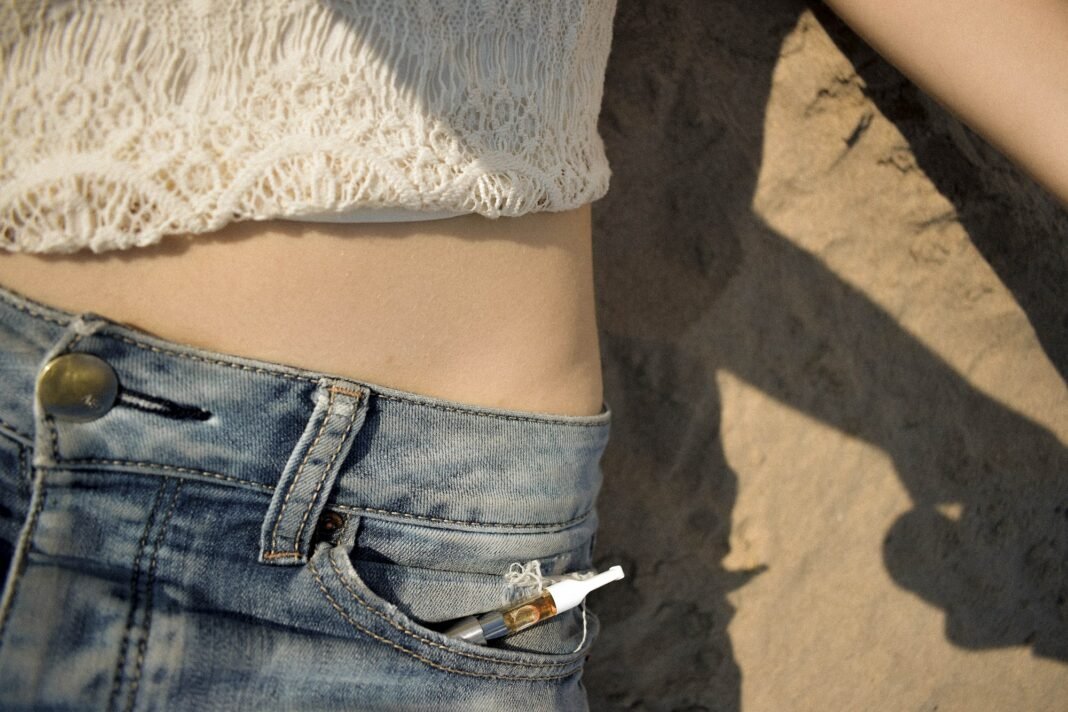 Cannabis in the U.S. is regulated by state laws as federal law tags it illegal. However, based on the sovereignty that states enjoy they can decide what is truly good for them within the confinement of their territory. This said, it is important to understand that different measures and regulations all guide the use of cannabis. Some states legalized it for medicinal purposes while some legalized it for both recreational and medicinal purposes.

Some states like Illinois decriminalized the possession of cannabis even without a medical cannabis card, while others like Ohio still exercises the right to penalize those who have it in their possession without a card. States also have varying regulations on its cultivation, the ounces that a patient or user can have as well as the specific type of products it allows to be bought. Cannabis can be used in various forms such as an edible, vape, used as a beauty product, and can be smoked as well.

Massachusetts is one of the states that have legalized cannabis for both recreational and medicinal use. She had a vaping ban in place which was supposed to last for four months but was recently cut short. Gov. Charlie Baker placed a ban on all vaping products in September 2019 where he declared a public health emergency in the state as it was discovered that those who vaped were getting sick with lung diseases. The aim of this post is to fully dissect everything that pertains to the ban, however, to fully grasp that, we need a steady build-up.

Vaping is the process by which an individual inhales and exhales the aerosol which is produced by an e-cigarette or vaporizer, which is usually non-combustible. An E-cigarette is used for nicotine while vaporizers are used for cannabis products. Our focus would be on the vaporizers. An Aerosol is a liquid or solid composed of fine particles suspended in a gaseous medium. The main components of a vaporizer are flavors, sweeteners, and solvents. It is mainly used for taking nicotine or cannabis, making it thus possible to inhale those products. The solvent most frequently used are vegetable glycerin and propylene glycol.

The glycerin is what produces the vapor that is seen. Sweeteners used include ethyl maltol and sucralose while flavors could range from vanilla, berries, and herbs. These ingredients have been pronounced safe by the Food and Drug Administration as food, but when heated and in vapor like form? There’s not been extensive research showing the effect as they take on different properties after heat has been applied.

This ban comes on the back of more than 500 people having a vaping related illness across the U.S. from which 26 have died. The ban was set to allow the state’s medical experts to collect sufficient information as to the cause of the illness. Research shows that propylene glycol can cause asthma when taking it in a gaseous state and a case report showed that a patient suffered lipoid pneumonia after vaping for six consecutive months. Her condition improved when she stopped.

Sucralose also proved to have cancer-causing compounds when heated to the level found in vaporizers and it breaks down into different entities and can also be highly toxic in their whole form. Statistics also showed that 26 deaths occurred that were linked to vaping across 21 states in the U.S. with one in Massachusetts. These reasons and more are responsible for the ban. Herein lies the danger, when a liquid is heated and inhaled it can change form back to liquid once it reaches the lungs and water in the lungs has never been a good thing.

The ban was implemented on the 24th of September this year and was scheduled to run for four months but was however cut short and ended on the 11th of December. This doesn’t mean the ban is totally off but some modifications would be made by the public health sector. The ban was lifted as the main cause as submitted by the U.S. Centre for Disease Control and Prevention narrowed the cause to vitamin E acetate present in vaporizers.

It is important to note as well that the court stated that cannabis vapers were under the jurisdiction of the Cannabis Control Commission(CCC) not Baker’s Administration. So the Cannabis Control Commission made a call for the quarantine of cannabis oil vapes(recreational product) preventing its sale but allowed the marijuana flower vaporizer(medical product) ban to be lifted.

Flower vaporizers go through less heat than the cannabis oil and have not been linked in any way to the illness. This indicates that medical marijuana has not been affected by the ban and even the vaporizer that ought to be has been cleared. The medical marijuana program keeps growing and patients are still getting their medical marijuana cards in Massachusetts.

There are important clauses to note as regards the ban, Gov. Baker has signed a ban on flavors for vaporizers and only flavorless would be accessible henceforth. There is also a new 75% excise tax on vape products that are aimed at frustrating the dispensaries and prevent them from selling the vaporizers at all. Vaping products also have to be regulated and produced earliest on the 12th of December, after they’ve been tested and no vitamin E acetate found in them.

Dispensaries would also be mandated to disclose additives used in their vaping products and make it available to consumers when asked for and put a disclaimer on the product indicating that it has been tested. Overall, the additive vitamin E acetate linked to the lung disease has been discovered to be from cannabis or products received from the black market, specifically, dealers who want to increase profit and not licensed dispensaries.