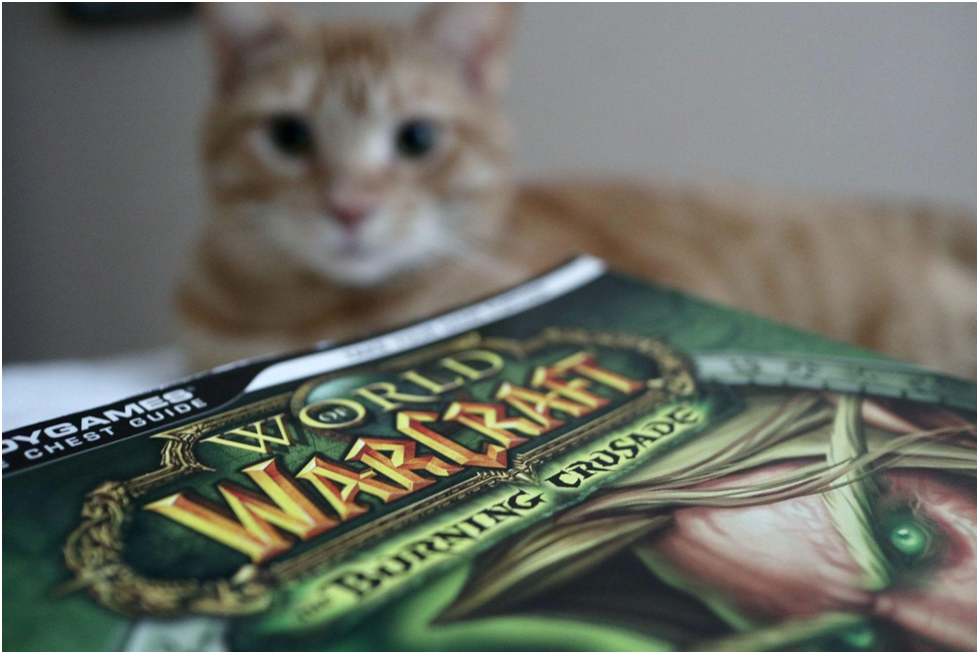 When you start playing WoW, you may become interested in a variety of activities, professions, pet battles, exploring the world, learning about the history of the game, the fates of the characters, and battles with other players. The most noticeable thing in WoW that not a single player passes by, are certainly the raids. These can also include dungeons and fighting with bosses, since dungeons are actually short raids and fighting with bosses are usually very light versions of the battles you might encounter in a raid. We will discuss the more significant differences and the special appeal of raids further below.

First of all, raiding is the top of PvE content in WoW, and secondly, in raids you can get the best equipment. Moreover, raids teach you to better play your class. Raid also teaches you teamwork, as well as helps you to understand how other classes are arranged. In raids you can get achievements, maunts, pets, and instruments. Raiding shows you how to interact with players on a completely different level. Most PvE gamers play WoW because of raids, they pay a subscription and go to WoW just to take a raid. No surprise that many newcomers also become interested in raiding with time.

It’s best if your motivation to go raiding is to learn how to play your class better, team up, and pass WoW to the end. In case your motive is to get equipment, maunts, achievements do not be surprised that you will have to raid mostly in guilds that do not have the best progress, or nearly always with random groups through search.

Let’s talk about raid modes: now there are 4: raid finder (easy), normal (medium difficulty); heroic (high difficulty) and mythic (very high difficulty). All modes, except the mythic one, are flexibly changeable to the number of players in the raid group, they can be played from 10 to 30 people. In the mythic mode however 20 players can fight. Not many people know that all raids are made for mythic difficulty, so sometimes raid bosses even on heroic difficulty don’t have any special abilities, since these abilities are only available on mythic complexity

As you already know, raids take a lot of time and effort. For beginners it can be quite difficult, this is where boosting services come to the rescue. Boosting is in demand when playing at the maximum level, where particularly prestigious rewards are available, such as achievements and titles for defeating epochal raid bosses or weapons and vehicles for increasing PvP-rating. It’s not enough to find all useful and relevant mounts, including mythic dungeon carry, in order to achieve high status, but you can speed up the process with mythic carry.

As a rule, a raid consists of two types of battles: battles with groups of enemies, called thrash, and battles with very strong opponents – bosses. Powerful equipment is guaranteed to fall from raid bosses, and with the former there is a small chance. To compare, right now players get 4 items from bosses for killing 10 bosses in Epoch Castle Nafria for a total of 40 items, and 1-4 items from thrash. Boss battles usually take 4-11 minutes to complete. Previously, in raids, battles could go up to 25 minutes, but fortunately the developers of WoW have reduced the maximum length of battle. Now it is believed that the best time to fight a boss is 5 to 8 minutes, and the last raid bosses usually fight players a couple of minutes longer.

In addition to raid difficulty modes, there are also conditional divisions of difficulty of the battles with bosses themselves. At the beginning of the raid, as we have already said, players are met by an easy boss with few mechanics. Next comes a few more simple bosses with unique, but also fairly simple abilities and combat features. In the middle of the raid there are a few bosses of medium difficulty level, where the features of the battle have already caused difficulties for inexperienced players. At the end of the raid there are 2-3 difficult level bosses, they are usually called “last” bosses that usually take hundreds of kill attempts in mythic mode.

We do hope you enjoyed this guide and that you find much useful information here. Whenever you are going to play WoW with your friends, try to go through one of these raids together, and do not pass up the chance to take part in a battle with the toughest opponents, because it is really very entertaining.